The Black Bull Pub is situated in the picturesque village of Etal, opposite the rustic Etal post office and Lavender Tea Rooms, surrounded by cosy cottages and overseen by the ruins of Etal Castle, a 14th Century fortress[1].

Etal has a long, colourful history dating back to the Normans when Robert de Manners settled and built Etal Castle, only to receive unwanted attention from both Scottish raiding parties and rivals on the Ford Estate, the Herons. The Black Bull Pub was once a hold for prisoners sentenced to death from the castle[1] and the building is believed to be haunted which brings many curious visitors to the village.

The Black Bull is the only thatched pub left in Northumberland and has recently been refurbished and under management that understands the importance of building relationships with local producers and suppliers.

On Friday 22nd March, the recently renovated pub, The Black Bull, held an event which launched its new and exclusive house ale Black Bull EtALE; a collaboration with local brewery Cheviot Brewery, a mere 5 minutes up the road.

Already with several of Cheviot Brewery‘s ales available at the pub, the decision to create a special brew for the pub came from the Sardinian manager, Mattia, who already has over 15 years experience in the craft beer scene. The aim was to create an ale that was classic, matched the menu but was also a reflection of the local area.

What they have created is a classic English-style bitter at 4% ABV, the original session beers, which is often misconstrued as being a bitter-flavoured drink. The ale is made up of 3 hops Cascade, First Gold and Fuggles, and 7 malts.

The crystal malts used, Crystal Dark and Red Rye Crystal, give the ale it’s beautiful, warming red-hued colour but also its sweet, malty flavour. The base malt Golden Promise helps the beer to retain its body whilst making way for the floral aroma of Fuggles. The First Gold hops add a slight bitterness to the ale which rounds off the beer into an easy-drinking ale.

Local Food with an Italian Twist

We love the Italian view of food; it’s a huge part of everyone’s lifestyle and that it is important to eat well and enjoy your food, whereas many of us here in the UK do not take the time to appreciate it. The Sardinian team at the helm, Mattia Marras, manager, and Stefano, Head Chef, bring this idea to Northumberland with a focus on food providence, championing the hard-working artisanal producers in the surrounding area.

The menu is a blend of 2 cultures coming together; Sardinian and Northumbrian. For instance, the cheese board reflects this perfectly. A mix of local cheese from Northumberland like smoked cheddar and well-known cheeses from Sardinia such as pecorino. The cheeses are also perfectly accompanied by the EtALE too.

Both Mattia and Stefano believe that supporting local food producers is integral to the community and is good for business. The pub sources local food for its menu. For instance, the sausages come from organic farm and butchery Peelham Farm in Foulden, Stefano creates homemade bread made with flour from Heatherslaw Mill, just 1 mile away, they use award-winning, nationally-acclaimed potatoes from Carroll’s Heritage Potatoes near Cornhill, and ale from Cheviot Brewery on the estate. Supporting the local community and business and creating delicious food is a recipe for success.

Other local producers available at The Black Bull are a variety of local gins including Lilliard Gin, Hepple Gin, Holy Island Gin and Kelso Gin Company and also Alnwick Rum.

A Toast to Success

Foodful wishes The Black Bull the best of luck in its new venture and of course to Cheviot Brewery who we have worked alongside a few times now. Keep your eyes peeled for some fantastic dishes coming from The Black Bull’s seasonal menu and a new ale on the horizon from Cheviot Brewery launching at The Curfew’s annual bank holiday beer festival in May. 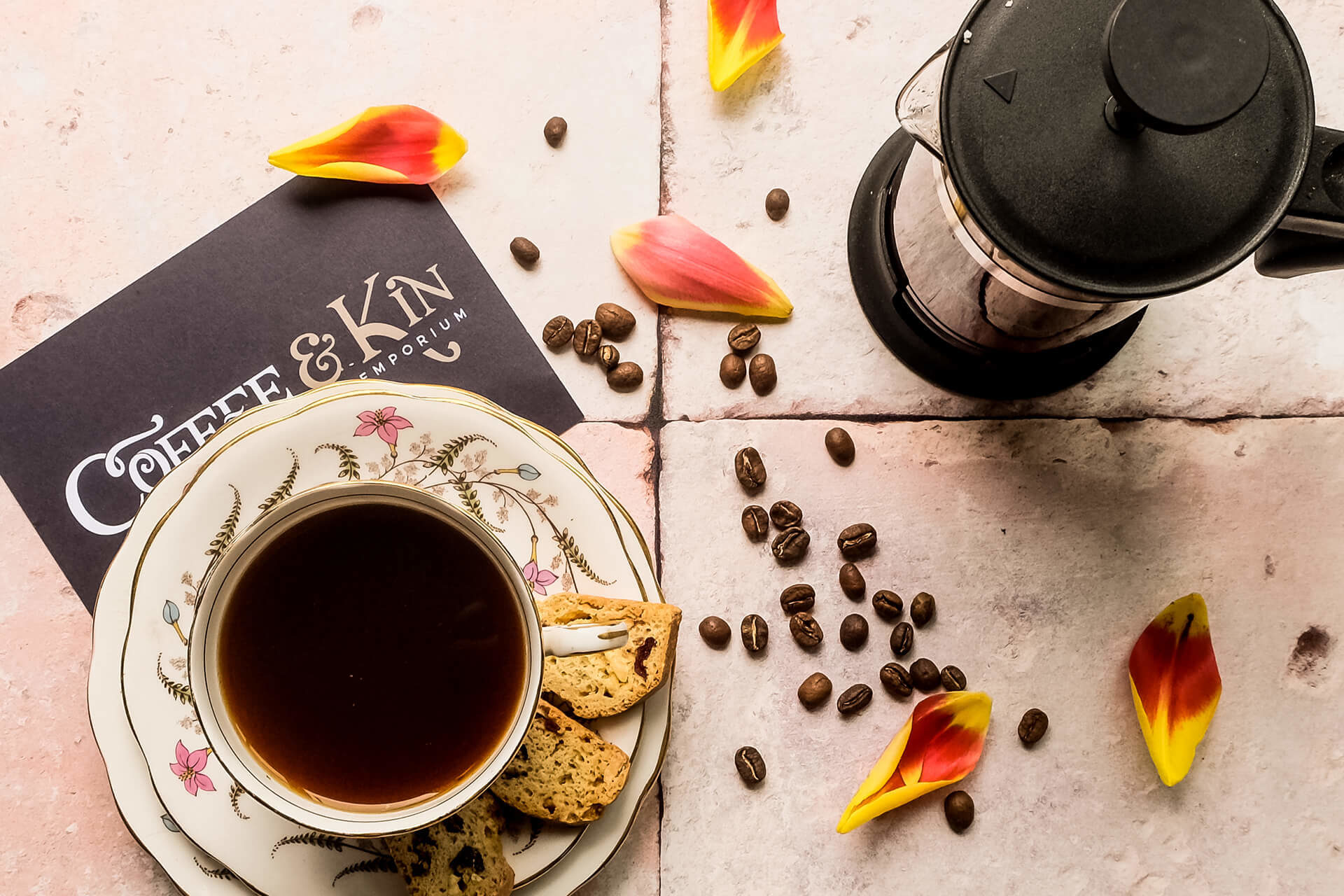 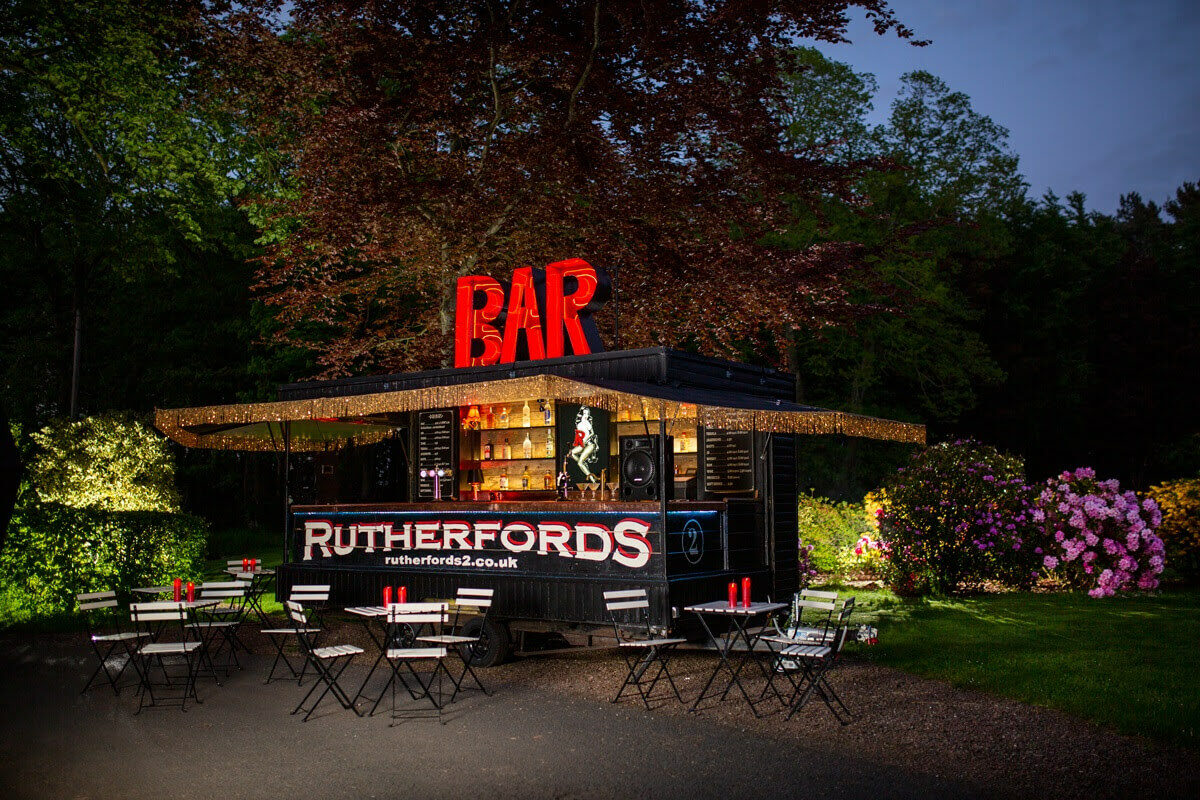 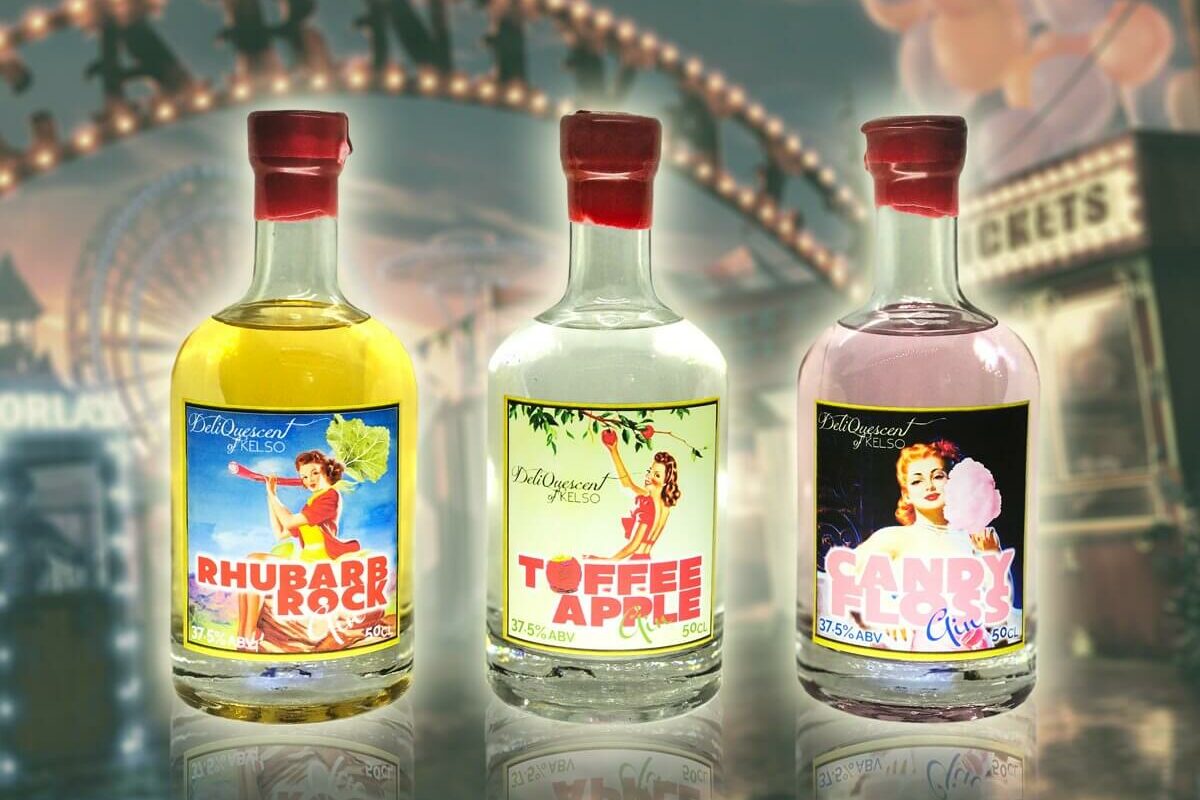 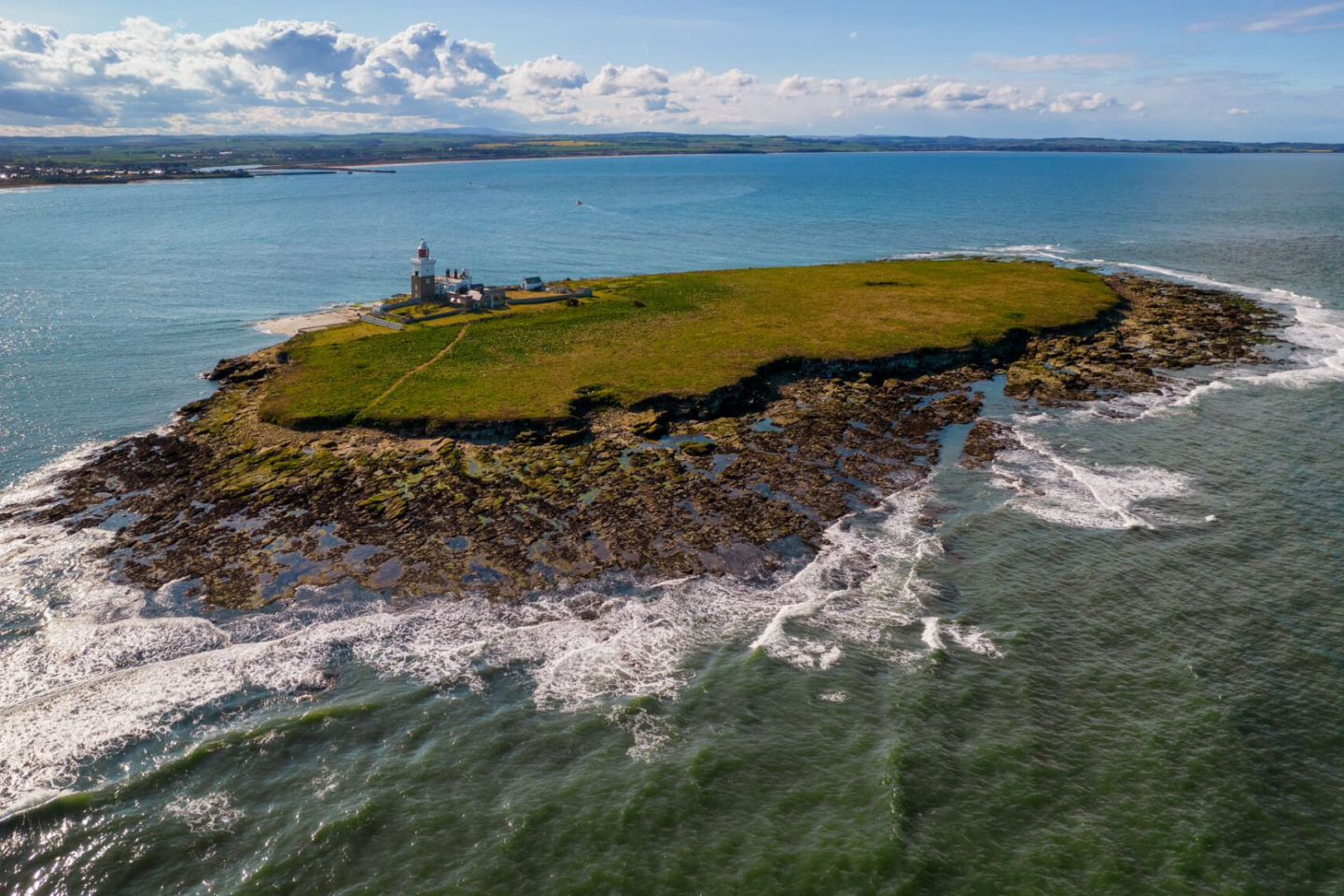