A Taste of the Past

Raw milk offers a taste of the past. When milk was freshly ‘squeezed’ and dispensed into bottles, delivered by the milkman, you’d wake up in the morning with a fresh bottle at your door. Ah, simpler times!

Raw milk is fast becoming a health food sensation amongst foodies who are health-conscious. It is vetted as a wonder food; being rich in nutrients, aiding digestion and boosting the immune system. With raw milk, there is a richer taste, and the taste changes in accordance with the seasons and with what the cows eat on the pastures. 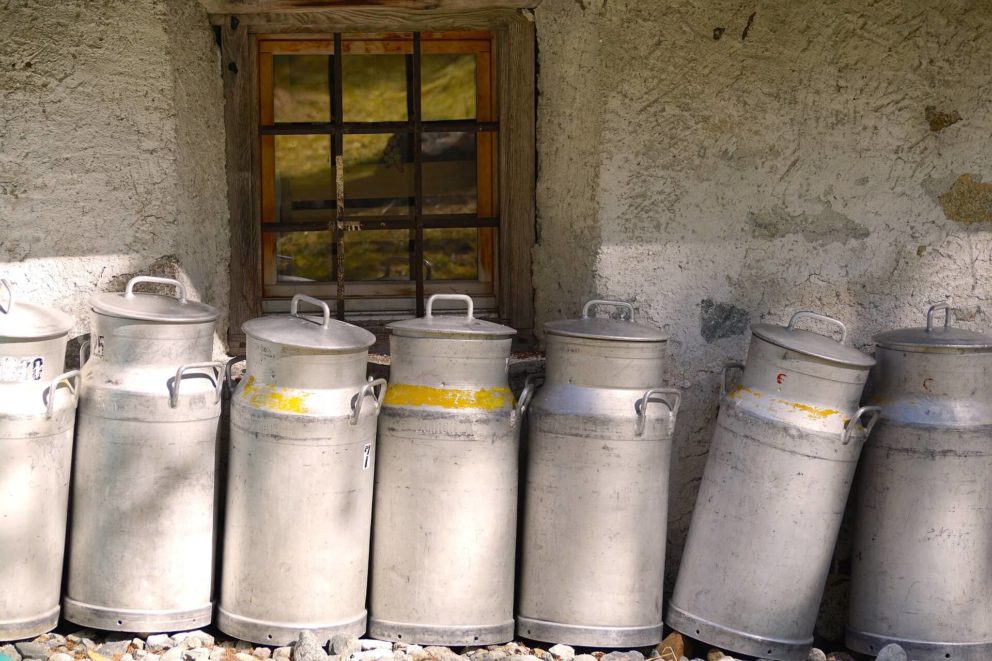 Raw milk is believed to be easier to digest as it still contains the bacteria Lactobacillus, which is a lactase enzyme which helps to break down lactose (the sugar naturally occurring in milk)[1] and which many people struggle to digest properly.

The fear of raw dairy products does catch the country’s imagination. But like all foods, it is poor hygiene, bad farming habits, unhealthy animals and unskilled workers that cause health problems. Raw milk relies on the skill of the farmer and the cleanliness of milk extraction to ensure the milk does not get contaminated.

It has been suggested that drinking raw milk is like eating raw oysters. For many, raw milk’s recent popularity it is in part a rejection of mass production. Raw milk offers a naturally made probiotic, without the need for fermentation, or industrialised, processed options such as probiotic yoghurt drinks.

Raw milk is one of those products which continue to spark controversy and there is a staunch following on either side of the milking parlour.

Raw milk is available to buy and sell in all the UK countries, excluding Scotland. The law only allows raw milk to be sold directly to the consumer by[2]:

There are also certain laws in place that monitor farms who sell raw milk. These regulations include[2]:

When milk used to be delivered by the milkman, all you got was a silver-topped plain glass bottle filled with milk. No terminology, no advertising, no faffing with which part can be recycled. Nowadays you’d struggle to find a carton or bottle of milk which was blank. Here are the 3 main terms you may come across on your milk journey:

Basically, unpasteurised milk has not been heat-treated. As a result, the milk is purported to retain a multitude of health benefits and improved taste. Unpasteurised milk is believed to be easier to digest and help with skin conditions such as eczema. Unpasteurised milk is known as raw milk, however, this instils the notion that milk needs to be ‘cooked’ before consumption. According to the FSA, raw milk production has increased over 5 years from 108 to 168 raw milk farmers. Furthermore, raw milk consumption increased by five times from the years 2012 – 2017, from about 610,000 litres to 3.2 million litres!

Simply put, homogenised milk is a practice to stop the fat molecules separating in the milk so the cream doesn’t rise to the top. Homogenisation is a mechanical process that allows farmers to create low-fat milk options, i.e. skimmed or 2% fat milk. This process also extends the shelf life of milk.

Interestingly, milk has a natural yellowy tinge to it, as you see with Jersey cow milk or breast milk. Homogenisation makes the milk whiter, this could be due to the process of making the milk more watery and less creamy.

However, with homogenisation, the fat and protein molecules are rearranged with could alter how they affect the body[4]. For instance, the fat molecules are smaller, and therefore more easily absorbed making it more fattening.

An easy, at-home, way to homogenise unhomogenised milk is to give it a good shake!

Pasteurisation is a process that slows down microbial growth in food.[5] The milk is heated quickly then cooled to remove possible harmful microbes and germs in the milk. Pasteurisation is named after French chemist, Louis Pasteur. Milk pasteurisation occurred after an experiment to save exported French wine from spoiling[6].

There are 2 ways that milk is pasteurised; LTLT (low temperature, long time) method where the milk is heat treated at 63C for 30 minutes and HTST (high temperature, short time) where milk is heated to 72% for 15 seconds[5]. With UHT milk (ultrahigh temperature), the milk is heated to 138C for 2 seconds[5]. After either of these pasteurisation techniques, the milk has to be chilled immediately and packaged. Pasteurisation exists to kill off food-borne illnesses, however, some minerals and vitamins are destroyed in this process.

Most of the milk available in a supermarket will be both pasteurised and homogenised. Long shelf life = sales!

Morwick Dairy, a dairy farm near Morpeth, has been a family run business for 6 generations. The Howie family at Morwick offer locals an opportunity to purchase fresh, pure raw milk direct from the farm. Whilst the majority of the milk is sold wholesale, and 2% of the milk is used to make Morwick Dairy ice cream, the remaining milk is sold in its raw form. The raw milk can boast low food miles too, good for those who are environmentally conscious.

A wide variety of people purchase raw milk from Morwick Dairy, ranging from the older generation who relish the taste of real milk to the younger generation who recognise its purported health benefits. Furthermore, gym goers are advocates of raw milk, as are foodies who use it make products such as Kefir, a fermented milk drink.

Wheelbirks Farm is home to the oldest pedigree Jersey herd in Northumberland. The family-run farm has been in the hands of the Richardson family since 1925 and provides fresh, local raw milk to Northumberland from the farm gate. Milk from Jersey cows is seen as a special type of milk, as most milk in the UK now comes from Friesian herds. Jersey cow milk has a richer, creamier taste than standard milk.

The Richardson clan are passionate about their raw milk and even conduct their own studies on raw milk benefits. This includes a collaboration with Northumbria University 5 years ago to understand why people choose to drink raw milk.

Raw milk at Wheelbirks is available for purchase at the farm in 1 or 2 litre bottles. Wheelbirks has also made a name for itself by adding an ice cream parlour. The ice cream is made from the milk of their Jersey cows.

Why not visit Wheelbirks on the 6th October for their popular annual Harvest Day and see the cows being milked. You could even purchase some of their raw milk and give it a go!

Pasteurisation of dairy produce occurred as a result of poorly maintained conditions for milk production during the Industrial Revolution and has been heralded as a safe way of consuming your daily dairy quota. However, it is easy to neglect the fact that unpasteurised milk has been a medicine for many thousands of years; still to this day! What matters most is knowing you are buying your milk from a reputable source.

There are, as yet, no conclusive studies to support either unpasteurised or pasteurised milk as the better, healthier choice. It is for you to decide and to make an informed decision. Knowing that the cows are living a fulfilling life on the farm, and not exploited is of prime importance. After all, you won’t get the good taste or health benefits. Following that, hygiene methods need to be in place. With local dairy farms such as Morwick Dairy and Wheelbirks, you can see for yourself the farming methods from udder to bottle. Why not try local raw milk and see if you taste the difference?

Check out more about these 2 local dairy farms on the foodful blog. Read more: Game of (Ice Cream) Cones in Northumberland.

Disclaimer: It is advised by the Food Standards Agency that people with weakened immune systems such as infants, small children, pregnant women and the elderly avoid consuming raw milk. 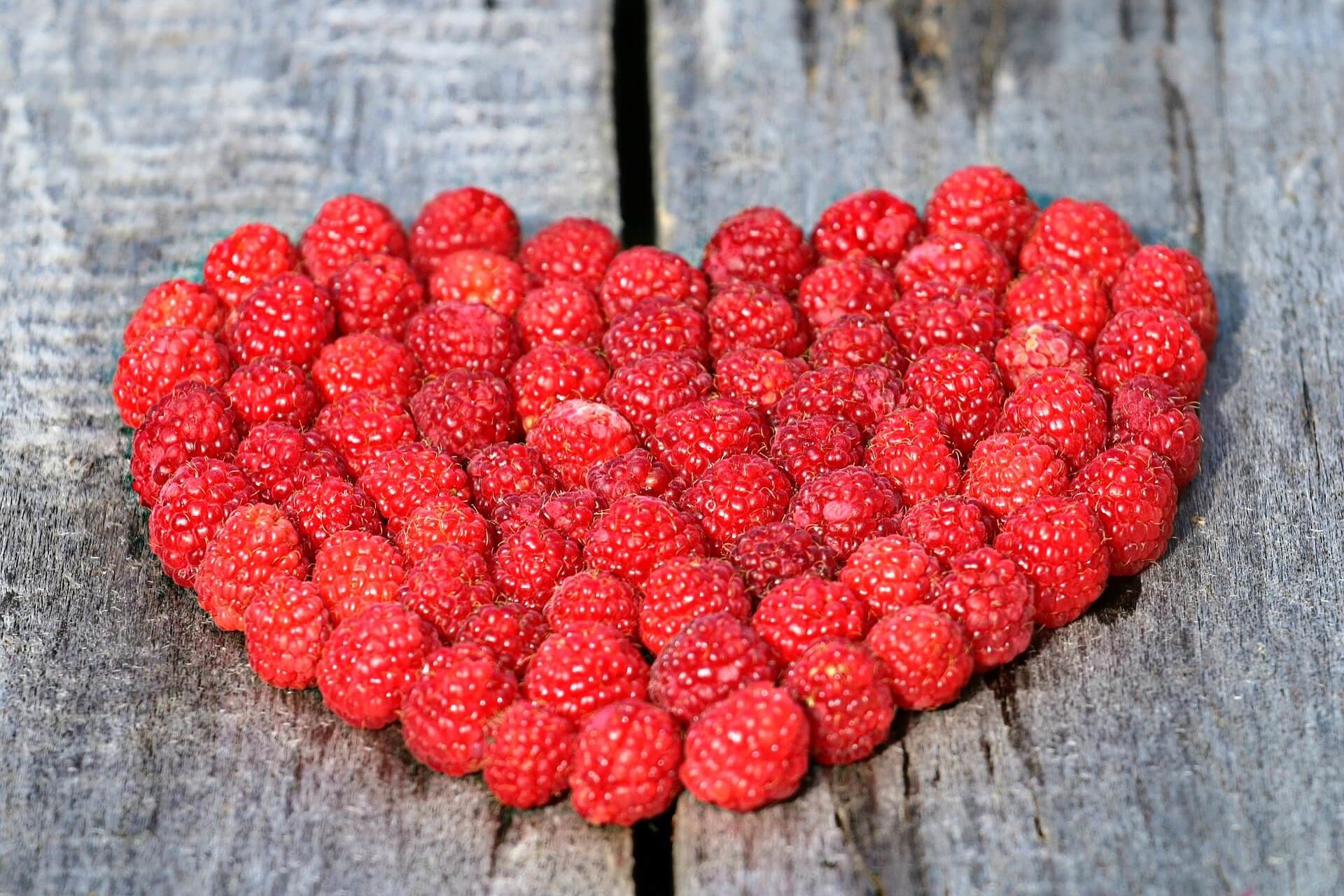 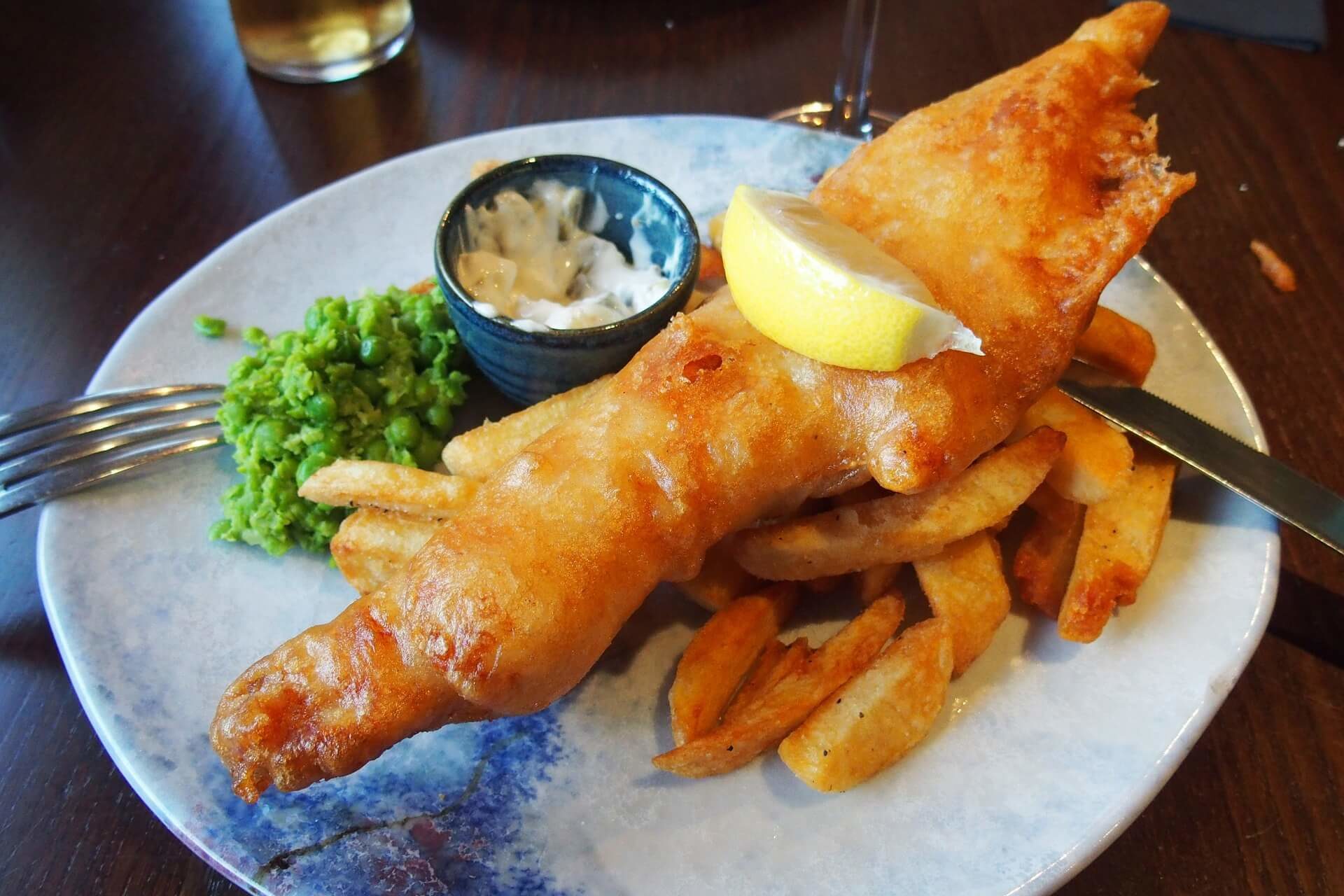 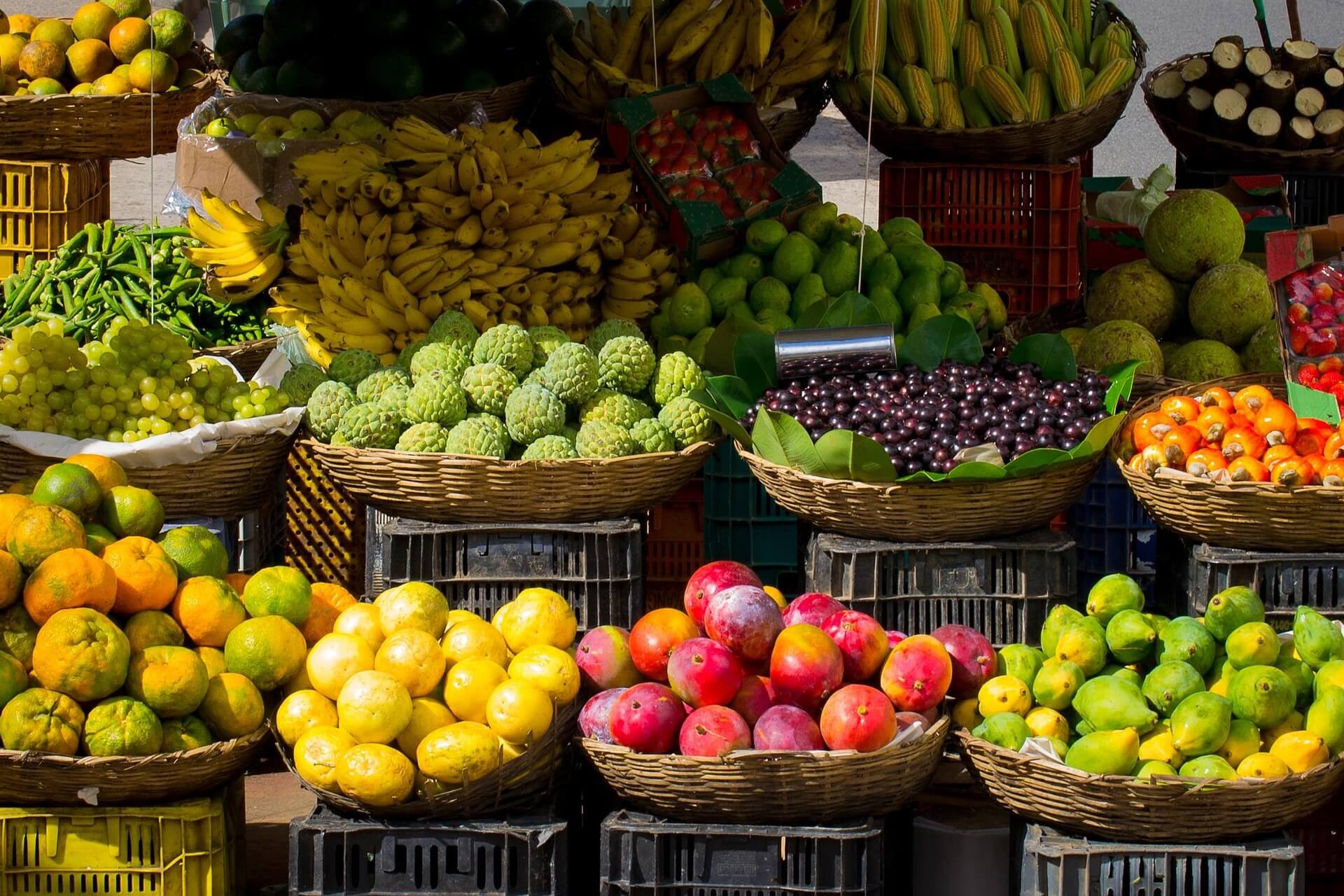