August signals the end of summer. It’s a busy month just before harvest and also getting things back in order for the academic year.

Everything is a bit hazy in August. The halycon days of June & July quickly pass us & we see the days getting slowly shorter & early signs on Autumn nipping us every now & then.

August is generally the last time you can source fresh berries – although depending on what kind of summer we’ve had, you can continue to hunt until early Autumn when the bramble bushes are still bearing fruit.

Foods which contain a lot of water such as berries, cucumbers, courgettes & lettuce varieties are still popular & seasonal but we also begin to see the ripe fruits of Autumn beginning to show such as damsons, plums & beetroot.

There are so many varieties of beans and everyone has their own particular favourite. Classic runner beans to the more gourmet French beans, as well as traditional green beans, broad beans, string beans & mangetout all battle it out to be on the plates of late summer.

These beans are best enjoying cooked delicately, sometimes even steamed with garlic cloves and topped with a small lump of butter can really make them sing. They are delicious lightly blanched so they still retain their crunch for salads. Since veganism has become a popular trend, fresh beans have made a fashionable comeback. Once part of a traditional summer roast, the green bean has made its way into salsas, hummus & popular in seasonal soups.

Other Foods in Season:

Enjoy the last of the summer berries & salads and take notice of the first arrivals of the autumnal basket starting to emerge on shelves. Other foods to enjoy in August include:

When eating seasonally, see if you can taste the difference. We try to highlight local food & drink that is in season or preserved to be enjoyed during other seasons. 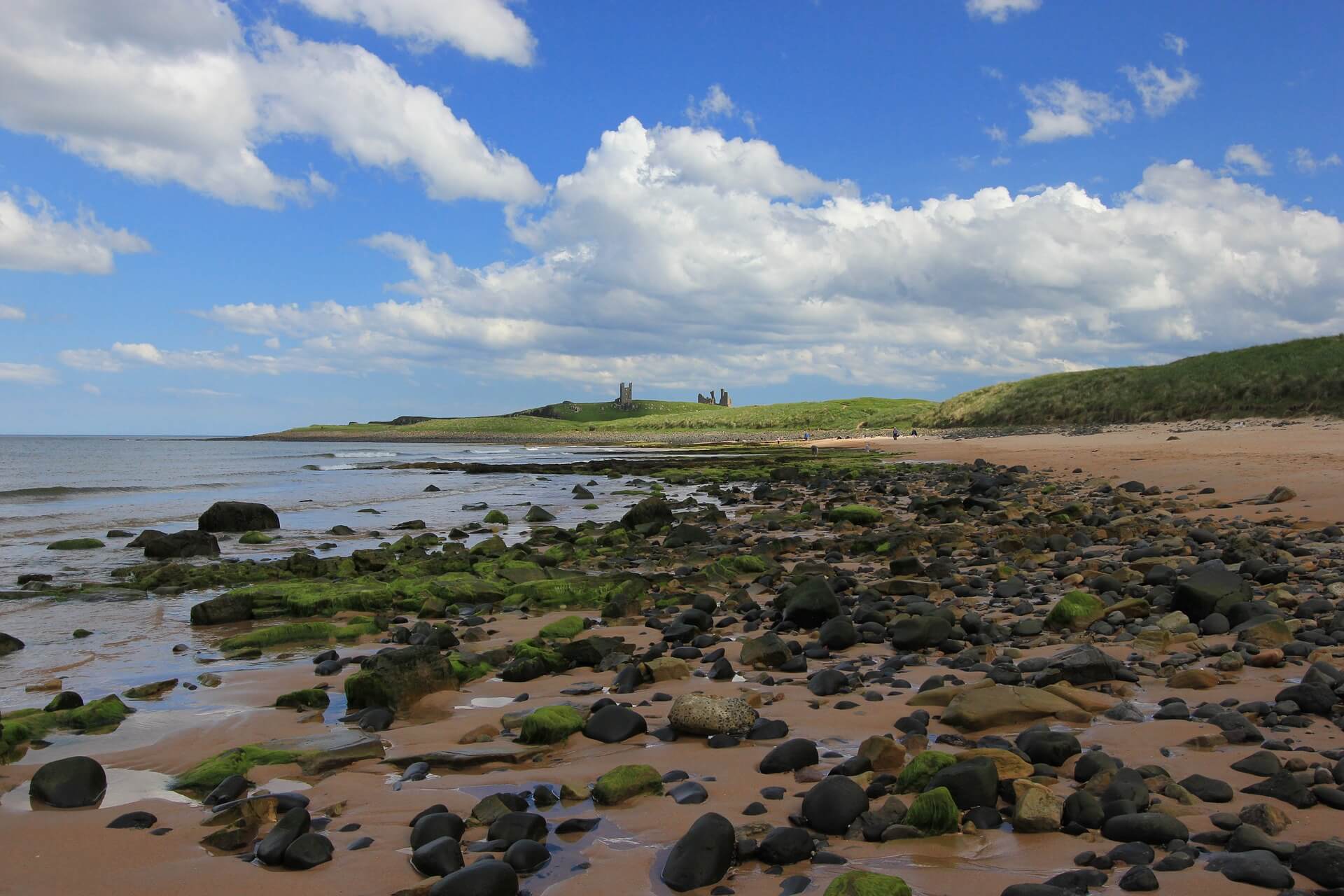 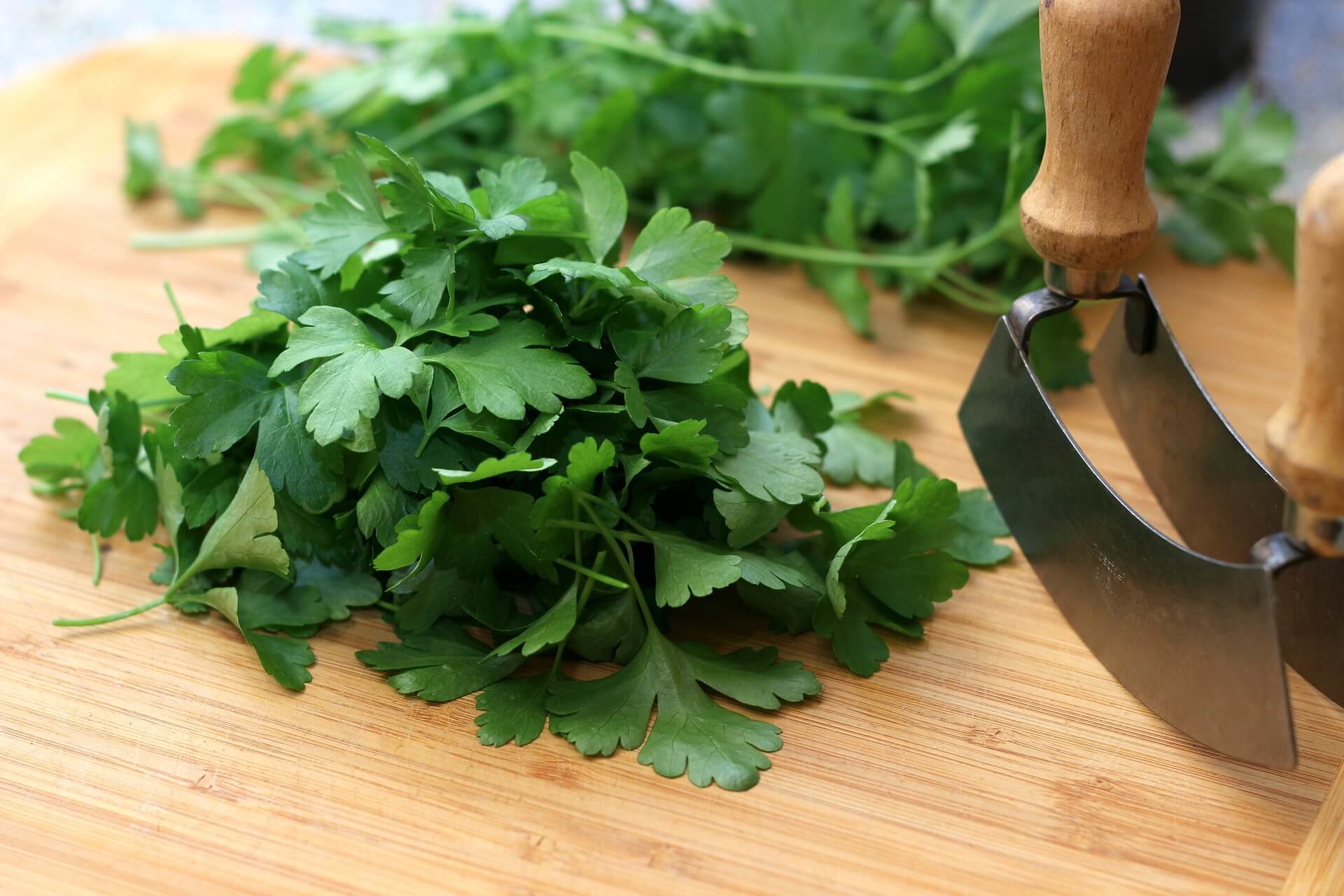 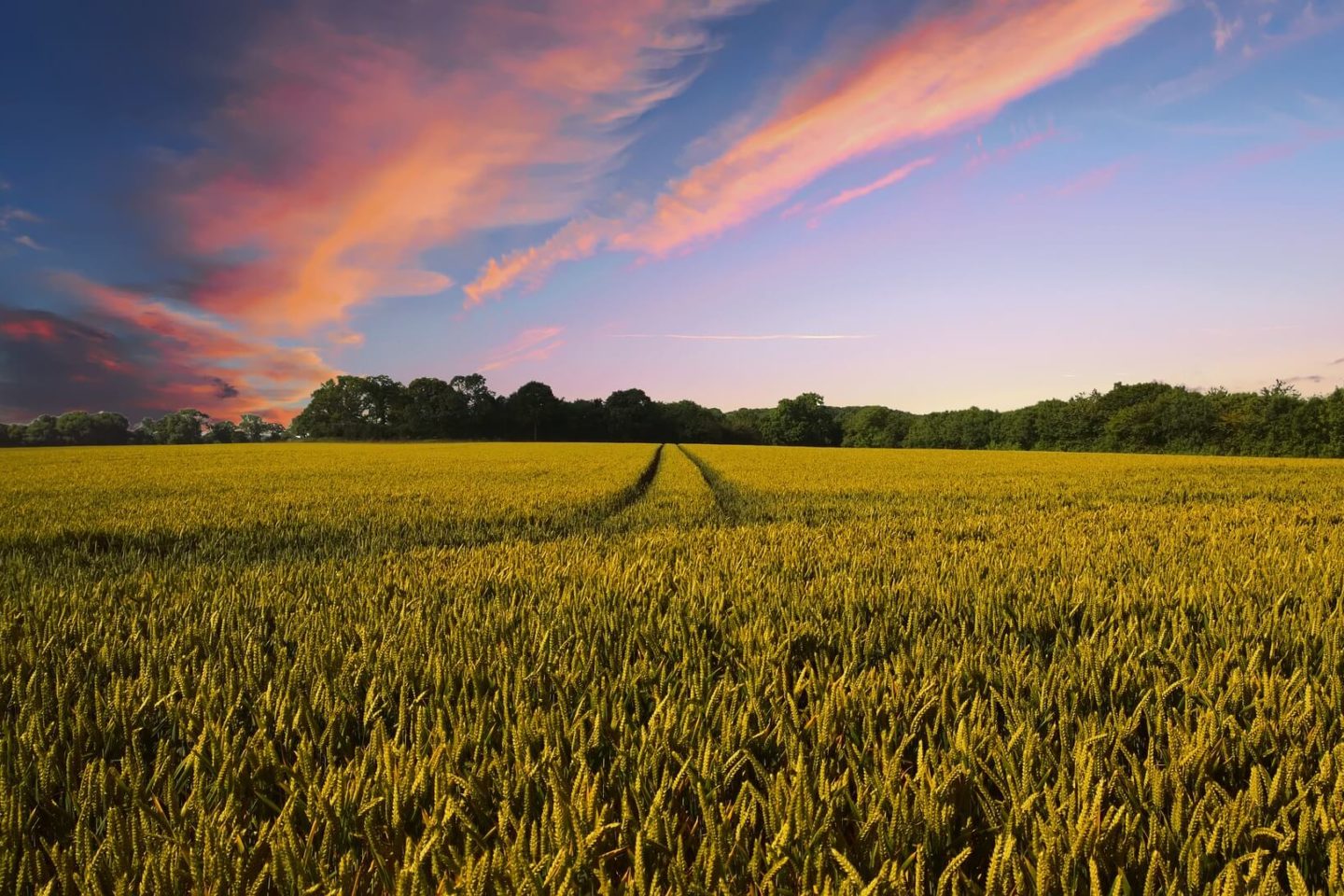 Local History & Community Month 2021: The Past can show the Future