British Food Fortnight this year runs from 22nd September to the 7th October. The celebration started in 2002 amid food crises such as the Foot and Mouth outbreak. It is annually held at Harvest Time and is the biggest national celebration of British food and drink. The project is run by Love British Food and has many celebrity ambassadors including well-being expert Liz Earle, chef Raymond Blanc as well as HRH The Duchess of Cornwall.

Over the next couple of weeks, Foodful will be highlighting great British produce, but with a local focus. You don’t have to go far to relish the annual harvest.

This time of the year, the crops that thrive in a British climate are starting to appear throughout market stalls, shops and advertisements. Staple foods such as potatoes and apples are at their best this time of year.

Simply put, buying British means supporting our farmers, countryside and economy. Everyone is a winner. Furthermore, it makes sense in terms of health too. Eating foods which are in season are more likely to contain certain amounts of nutrients that our bodies need at certain times of the year. Farms around the UK are audited by certain standards set out by schemes such as the Red Tractor, and organic farms go through other checks by organisations such as the Soil Association to guarantee quality assurance.

British meat is farmed to a high standard that is applauded throughout the rest of the world[1]. The UK law states that growth-promoting hormones are not allowed and antibiotics are only to be used under veterinary direction[1] on British farms.

The Scotch Beef and Lamb industry are world renowned industries and are highly sought after around the world. The laws in this country make it easy for customers to be able to fully trace their food from plate to field.

How to Take Part?

The simplest actions make the most difference. One small change in your shopping habits can alter the way you think about and buy food.

All of these dishes go back at least a century but are coming back into fashion known as recession chic. Many of these dishes highlight how to use up your leftovers and create a tasty, quick nutritious meal.

A similar dish, usually compared to the French dish gratin. Pan Haggerty is the Northumberland equivalent.

It’s a simple dish consisting of layers of potato, onions and cheese. The Pan Haggerty came to prominence during the 1930s in the mining communities of the North-East. The pitmen used to cook their Pan Haggerty’s on their spades above hot coals.

The name itself comes from the pan which is the vessel its cooked it, and Haggerty, from hashed, haggard, because of its rough appearance.

This Pan Haggerty recipe is from 1936 in the Nottingham Evening Post.

Slice a pound of peeled potatoes and a half pound of skinned onions thinly and grate four ounces of cheese. Melt a little fat in a hot frying pan, spread with half the potatoes, cover with the onions, add the cheese, sprinkle with pepper and salt, and put the remainder of the potatoes on the top. Fry over slow heat till the vegetables are just cooked, brown the top potatoes under the grill, turn on to a warm dish, and serve at once. In the old days, the top was browned before open fire[4].

A traditional dish from the Scottish Borders. It is similar to Bubble and Squeak or Colcannon. The ingredients list is basically leftovers from the Sunday Roast, much like the Pan Haggerty. Waste not, want not. A favourite dish of Gordon Brown, who contributed a recipe of Rumbledethumps to a charity cookbook in 2009.

Made using potato, cabbage and onion mashed up with a layer of cheese. Modern additions include pancetta or a poached egg and hot sauce.

This recipe is written in a dialectic tongue, so not easily interpreted. But that’s part of the fun!

Take a peck of purtatoes, and put them into a boyne, at them with a beetle, a dab of butter, the beetle again, anither dab, then cabbage, purtato, beetle and dab, saut meanwhile and a shake o’ common black pepper. Feenally, cabbage and purtato throughither. Pree, and you’ll find ’em decent rumbledethumps.
Blackwood’s Edinburgh Magazine, October 1825[5]

Cullen Skink, although originating from the tip of Scotland at Moray, graces many a menu around the Scottish Borders and North Northumberland. Cullen is actually a village in Moray, a place where haddock was plentiful. The soup is made from smoked haddock, potatoes, onion and milk. A fantastic, comforting winter warmer, and offers a break from other traditional recipes that include beef and gravy. It is a humble dish with the intention to nourish.

The ‘skink’ part refers to a soup made from a shin of beef, and the recipe presumably being adapted by the fishing community in Cullen.

A typical British classic associated with the seaside is Fish & Chips. Traditionally, cod and haddock are the most popular choices, but other white fish can be used by those who are aware of overfishing problems. Fish and chips have been a national staple for over 150 years. While fish and chips aren’t exactly local to the North, we are famous up here along the North Sea coast in the fishing industry. It isn’t as prolific as it once was, but you can still find many outlets locally who provide local fish dishes.

There are around 10,500 fish and chips shops in the UK and the UK spends about £1.2 billion on their favourite takeaway[7]!

Top spots around Northumberland and Scottish Borders include:

You can source your local fish from Berwick Shellfish Company, Swallowfish Ltd and The Northumberland Seafood Centre.

Another classic dish, although it isn’t just local to our area. Porridge is a meal associated with Scotland. Typically served at breakfast, porridge it has only recently been acknowledged as a wholesome food and has gained momentum in the healthy-eating world. Who hasn’t seen a post on social media or in the newspaper with a recipe of overnight oats? In days past, oats were considered to be farm animals feed or food for the starving.

A traditional griddle cake, like a scone. The hinnies sing when they are being cooked in the traditional way on a griddle. When the dough hits the griddle the lard and butter begin to ‘sing’. A hinny is a term of endearment. The singin’ hinny was originally made as one large scone, but many folks make smaller hinnies.

A singin’ hinny is a great local scone alternative for coffee mornings or afternoon teas. Singin’ Hinnies do not contain added sugar, the sweetness comes from the dried fruit.

The recipe for the Singin’ Hinny below is taken from the Grantham Journal, published 14th July 1928.

Rub the lard and butter into the flour, add salt, baking powder, and currants. Mix to a stiff paste with milk. Roll into one large round rake about 1in. thick, place a girdle and cook slowly until the first side is well browned; slide a rake turner under and turn on to the other side, and cook it also till browned. The girdle usually requires frequent turning round. After the second side cooked, the cake should again be turned over and allowed to cook for a few further minutes. When cooked place the cake on pastry board, cut into squares, split, and well butter. Serve hot.

This sponge is the quintessential British sponge cake. It is believed that the cake is named after Queen Victoria who enjoyed a slice of sponge cake with her afternoon tea (well, who doesn’t?!). The cake is found almost in every cafe or cake shop you visit.

The traditional recipe calls for the 2 cake halves to sandwiched together with raspberry jam, but modern variations include fresh strawberries and strawberry jam, buttercream or whipped cream. Victoria Sponge, or Sandwich, is made is a similar way to the traditional Pound Cake, where the 4 ingredients, flour, eggs, butter and sugar, are of equal amounts.

It is easy to find local ingredients to bake with. Buy local flour from Gilchester’s Organics, eggs from Border Eggs and butter from Stichill Jerseys. Fill the sponge with a locally made jam.

It’s only once you look and see what is on offer, can you begin to invest your time and energy into discovering new foods and drinks available to us. We may complain about the weather, the drudgery of eating the same foods day in, day out. But it doesn’t have to be like that. Check out the Foodful directory to discover over 150 local producers in Northumberland and Scottish Borders. Support British Food Fortnight this year, but let the theme be local. 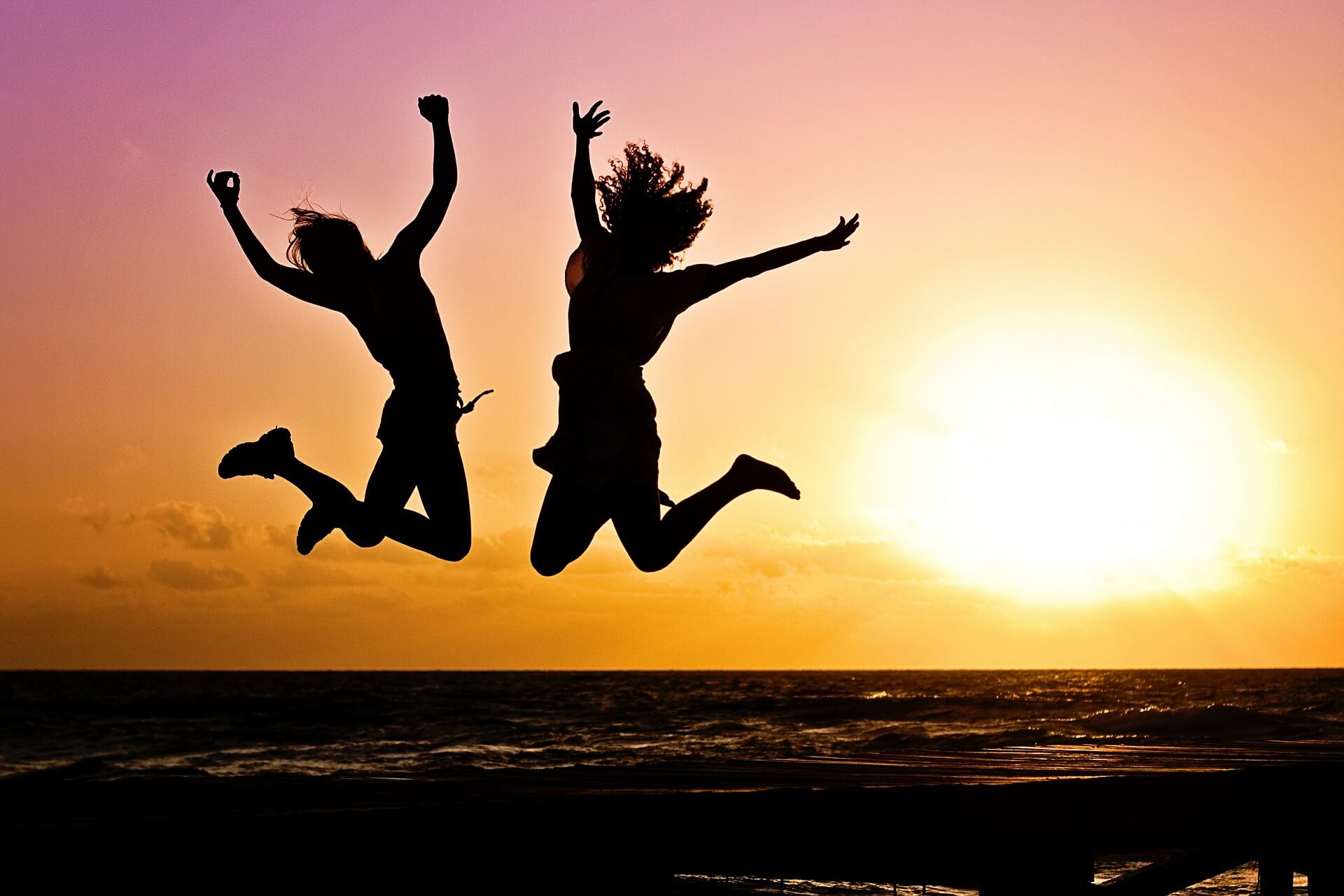 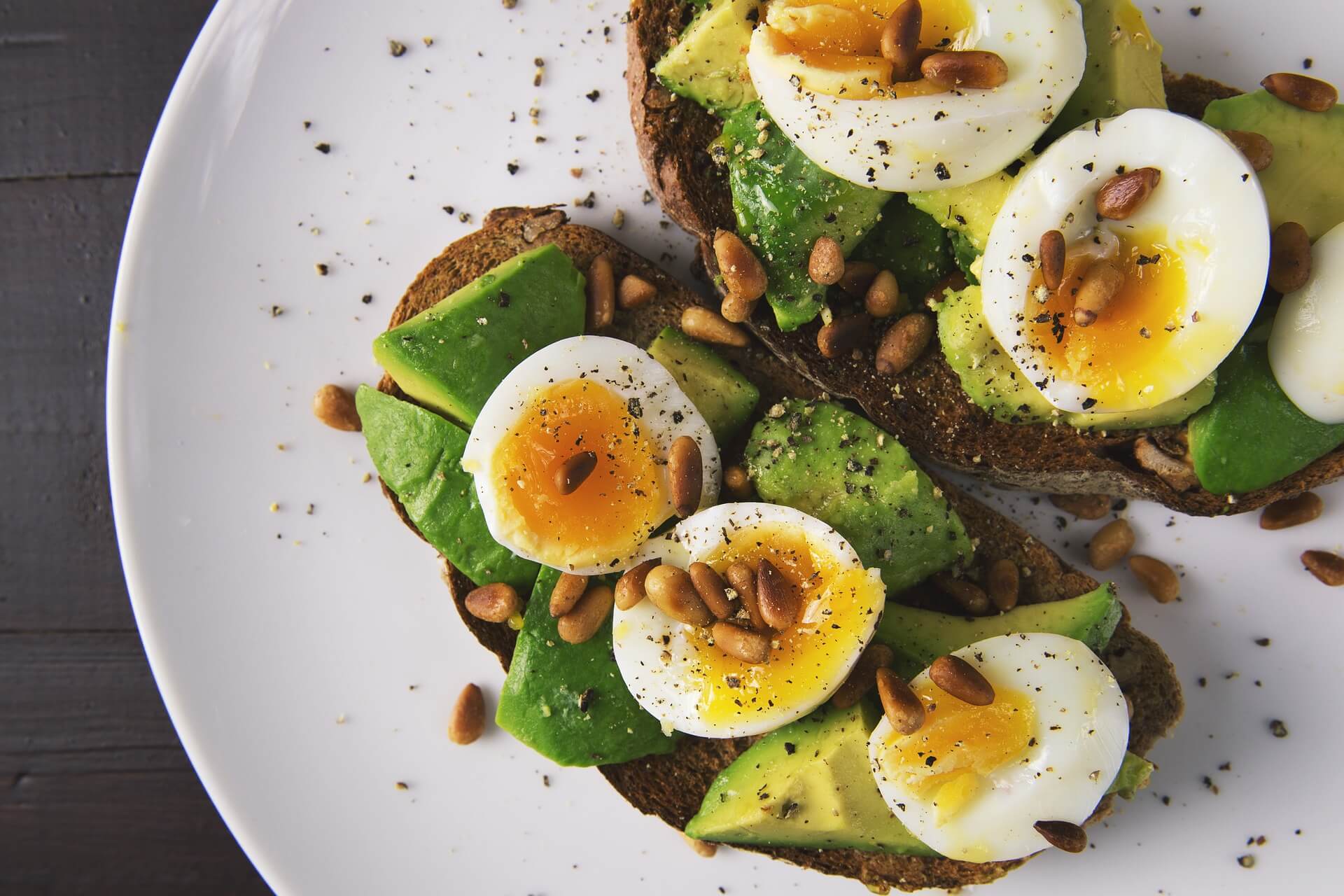