Now May is here, we can revel in the fact that summer is just around the corner. As well as the promise of lighter, warmer days, the availability of different foods is also a highlight. In particular, vegetables tend to shine at this time of year, just before berries take centre stage during the hotter months of July and August.

Getting More Than 5-a-day

For decades, the health advice has been to consume at least 5 portions of fruit and vegetable a day. More recently, however, in order to get the recommended nutritional content we need from fruits and veggies, we need to look into eating around 10 portions a day!

Vegetables, in particular, are favoured more than fruits. This is because vegetables are low fat, low-calorie and generally low-sugar foods which contain sublime amounts of vitamins and minerals. Their benefits range from improving skin and hair quality to boosting mental wellbeing as well as helping us to fight diseases.

The Power of Green

Greens are good all-rounders. The reason given for green vegetable superiority is because of the pigment called chlorophyll. We may know chlorophyll from science lessons into photosynthesis, where a plant converts sunlight into energy, but it can also benefit our bodies. Chlorophyll, in the human body, attempts to prevent damage caused by free radicals[1]. Interestingly, chlorophyll can also speed up wound healing too[1].

Regular consumption of green veg can also contribute to weight loss because it can stabilise blood sugar, therefore, there is a reduced chance of feeling sleepy or hungry[2].

Chlorophyll is also linked to cancer prevention and can reduce the risk of dementia. To get the majority of the chlorophyll benefits from green, leafy veg, cook as little as possible or consume raw.

Recent studies have confirmed that a focus on eating the same foods, of any kind, can inhibit how we process the goodness in it. This is regardless if its meat, dairy or vegetables!

Many green vegetables are part of the cruciferous family which can trigger gut problems if consumed in very high proportions.

Saying this, it still is good to make the most of these green vegetables which are abundant during late spring and early summer to get the highest quantity of nutrients possible.

Discover these great vegetables in locally grown vegetable boxes from Hexhamshire Organics and G & S Organics. Alternatively, shop at your local farmers market or greengrocers such as Down to Earth in Selkirk and Galashiels and Julian’s Veg in Kelso.

British asparagus is believed to be the best in the world. Its season is very short from around late April till mid-June. Asparagus is wide-ranging in its benefits including its potential as an aphrodisiac to its antioxidant properties because of its high and varied vitamin and mineral content. Asparagus is especially rich in vitamin K and vitamin B9 (folate)[3] making it great for heart health.

Spring greens are technically just cabbage but a lighter variety. Spring greens can be eaten raw but are also delicious lightly steamed or blanched. Often overlooked for more exotic veg, spring greens contain natural compounds including sulforaphane which is believed to be anti-inflammatory[4] as well as containing vitamins including C, E and K.

Also known as scallions, spring onions are a milder alternative to its cousins the white and red onions. Filled with antibacterial and antiviral properties, the humble spring onion can help fight off colds[5].

Everyone knows how nutritious broccoli is. It boasts high amounts of both vitamin C and K which are both exceptional anti-inflammatories and is beneficial to our hearts and blood. It is widely recommended by nutritionists that lightly steaming broccoli is the best way to retain the vital nutrients in this vegetable[6].

Broccoli is also a good source of chromium, which balances our insulin levels[7], manganese, which is important for our nervous system and brain function[8] and selenium, which has antioxidant properties mostly beneficial to skin, hair and nails[9].

Broccoli is a top vegetable to consume if you are concerned about cancer. The vegetable contains a compound called isothiocyanate which is responsible for its cancer-fighting properties[10]

Lettuce is an umbrella term which includes a substantial variety of salad leaves. Lettuce is an important vegetable that can help improve sleep, reduce inflammation in the body and also lower cholesterol levels[11]

Lettuce is generally eaten uncooked and can even be put into smoothies and juices. It has been a popular vegetable since Ancient Egypt[11] for its abundant health qualities including a high concentration of vitamins C and K[11].

Sometimes overlooked because of its natural peppery flavour, watercress is one vegetable to make sure to add to your shopping lists over the Spring and Summer months.

Watercress has more iron than spinach, more calcium than milk and more vitamin C than oranges[12] which is important for the iron absorption too if your levels are low.

As well as being a delicious food, research has proven that ancient medicinal treatments using watercress works for problems with the liver, fluid retention and mouth ulcers[12].

Watercress is also a powerful ingredient to consume with your dishes if you’re concerned about cancer or cardiovascular issues.

Cucumbers are a fresh vegetable associated with the warmer months. Cucumbers are in season from now till the end of summer. They are made up of 95% water, making them excellent for hydrating the body and are related to the watermelon and pumpkin[13].

The cucumber ‘seeds’ contain manganese[14], the skin is a good source of soluble fibre, beta-carotene and vitamin K[15].

Spinach is a special vegetable which contains a staggering amount of vitamins and minerals including iron, manganese, folate, copper and vitamin B2 and E. All this goodness resonates throughout the body from your the skin on your face to deep inside your digestive tract[16].

Enjoy these delicious in season veggies as well as other seasonal favourites including crab, elderflower and new potatoes. Green vegetables are great for our hair, skin, hearts, bones and digestion; what’s not to love? Feel the benefits by consuming locally grown, seasonal green vegetables over the next few months. Tell us your favourites! 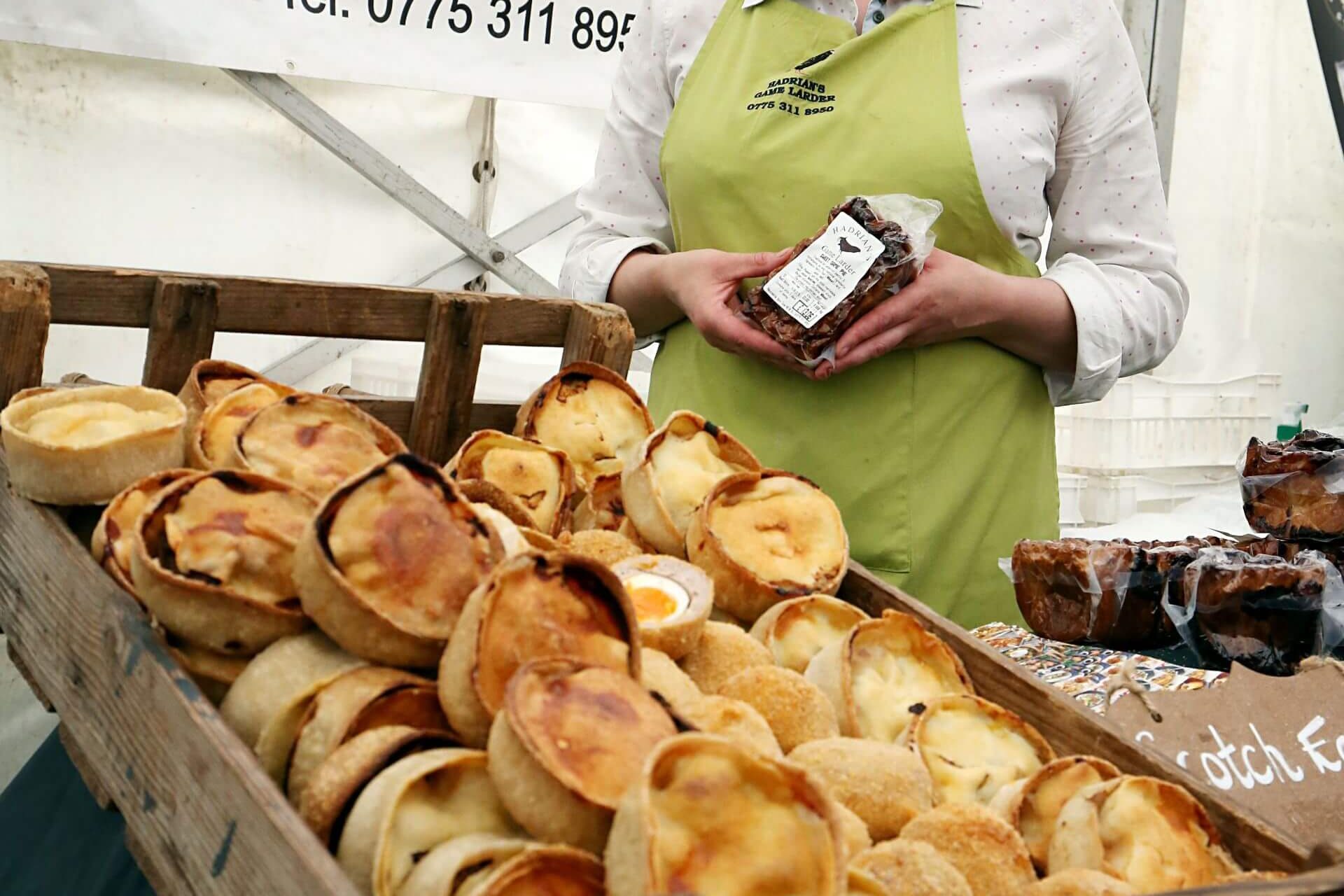 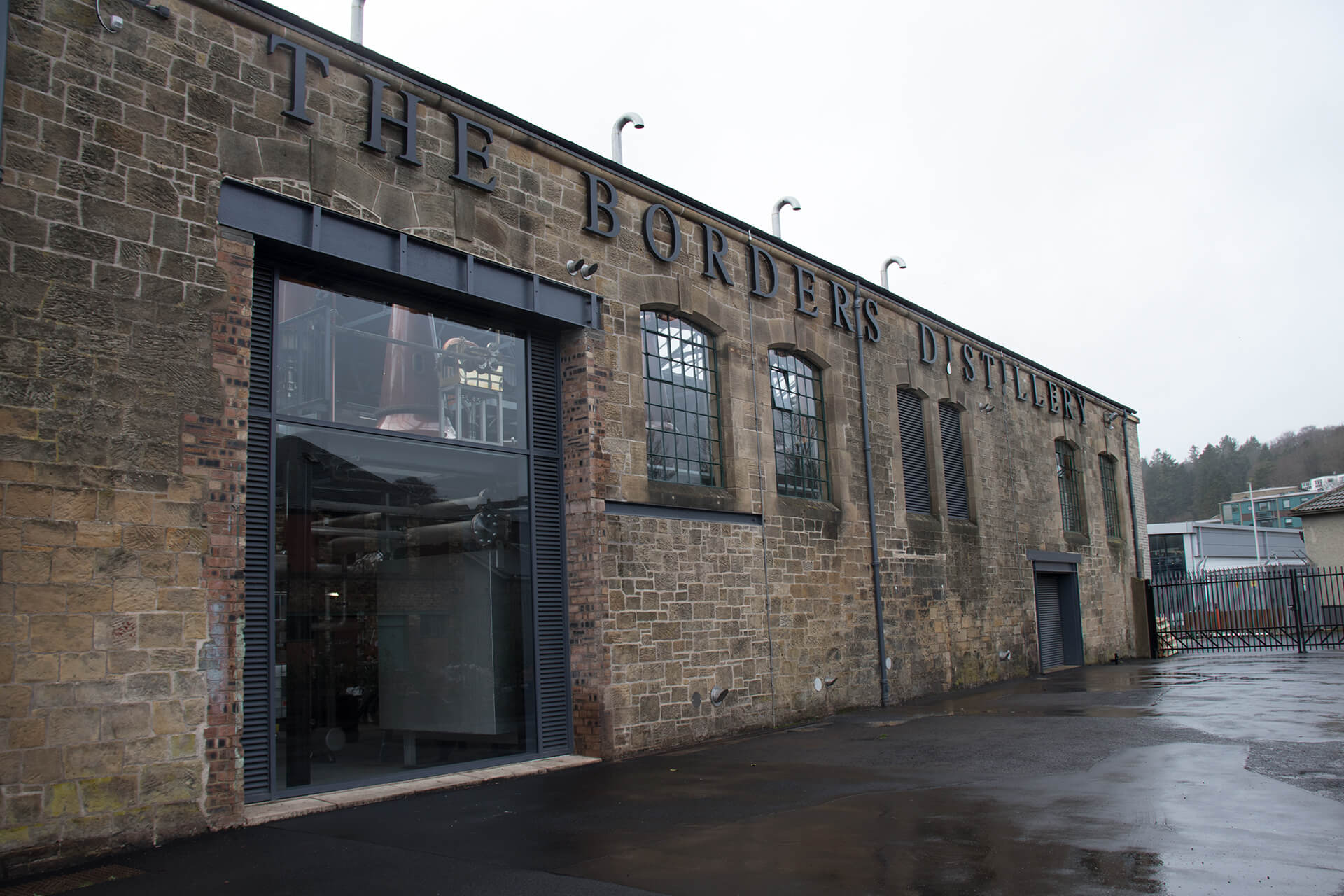 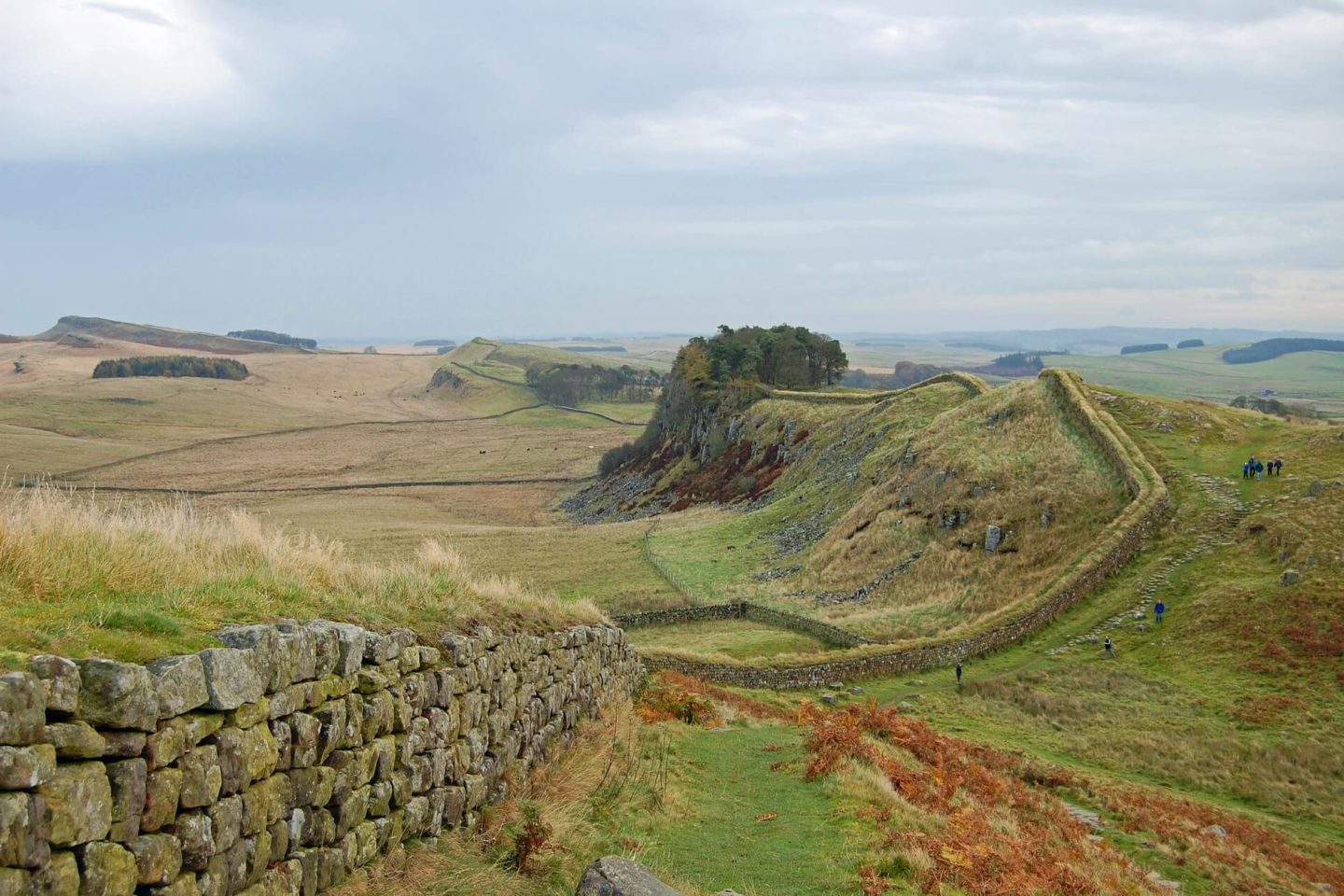